Google just announced that they’re beginning to implement a full-scale roll out of their “mobile-first indexing” protocol, after a long period of testing and experimentation with limited roll-outs. 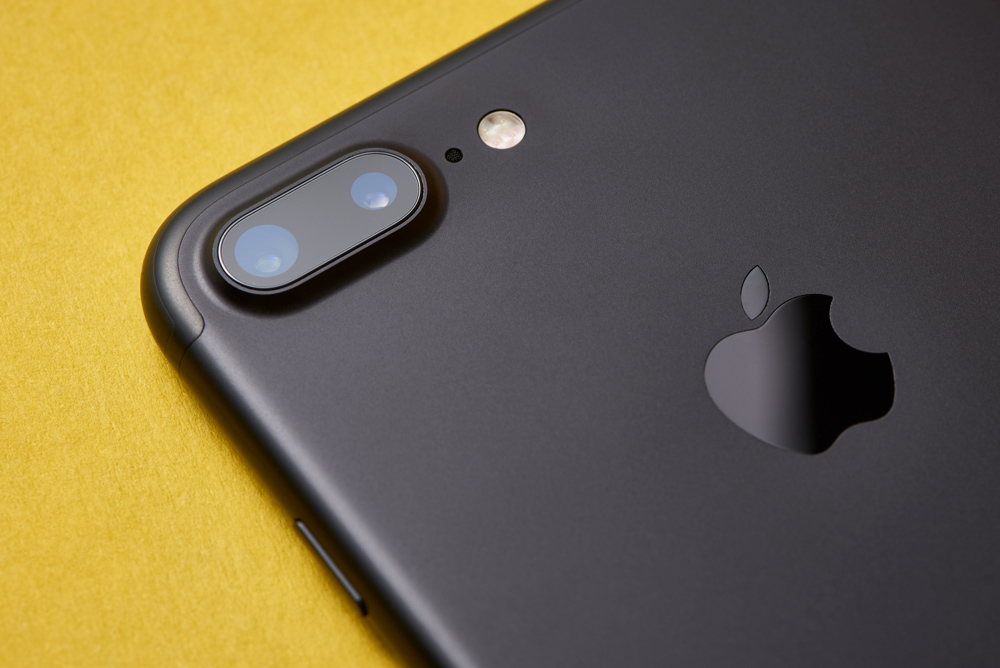 Overall, this shift shouldn’t impact rankings much (in theory) – but it is a fundamental shift in how Google thinks about web content. To put it in perspective, Google is effectively now approaching the web as a mobile utility over a desktop utility. This is a natural progression given that since 2015, the majority of Google’s traffic and searches have come from mobile users. Google has advocated good mobile-friendly design for years by teaching and by ranking boosts.

This change will roll out in waves, with webmasters receiving notifications via Google Search Console when their property has made the switch.

So what should you do if you are switched to this new system? The answer, right now, is not to panic. As stated above – not much should change. Of course if your site isn’t responsive (adapts well to different screen sizes) or if you don’t have a dedicated mobile version, then your non-mobile-friendly desktop content will no longer rank quite as well and you may want to take some action to update the site in preparation. Thankfully, mobile-first and mobile-friendly design has been in the web developer’s consciousness for years, and Google has increasingly encouraged a mobile-friendly web – so this isn’t coming out of nowhere, and the majority of modern sites already meet the requirements for at least basic mobile friendliness.

So for the most part, everything should be fine. For webmasters and web developers, going forward an increased focus on responsive design (a good approach so as to ensure that mobile content and desktop content don’t differ in a significant way) and mobile-first optimisation (load times, page speed, navigation, readability, etc) will be important. Overall, this is just a natural step forward for Google and the web, and a long-term boon for the increasing number of mobile web users.

What is Mobile-First Indexing?