We survived it…..’The Beast from the East’ followed by ‘Storm Emma’. What a whirlwind of a few days we have had. After leaving work early on Thursday to beat the snow, Mike made the decision that it was too treacherous to come into work on Friday. It was touch and go for a while as although the forecast predicted snow for our area, it took ages for it to finally arrive. 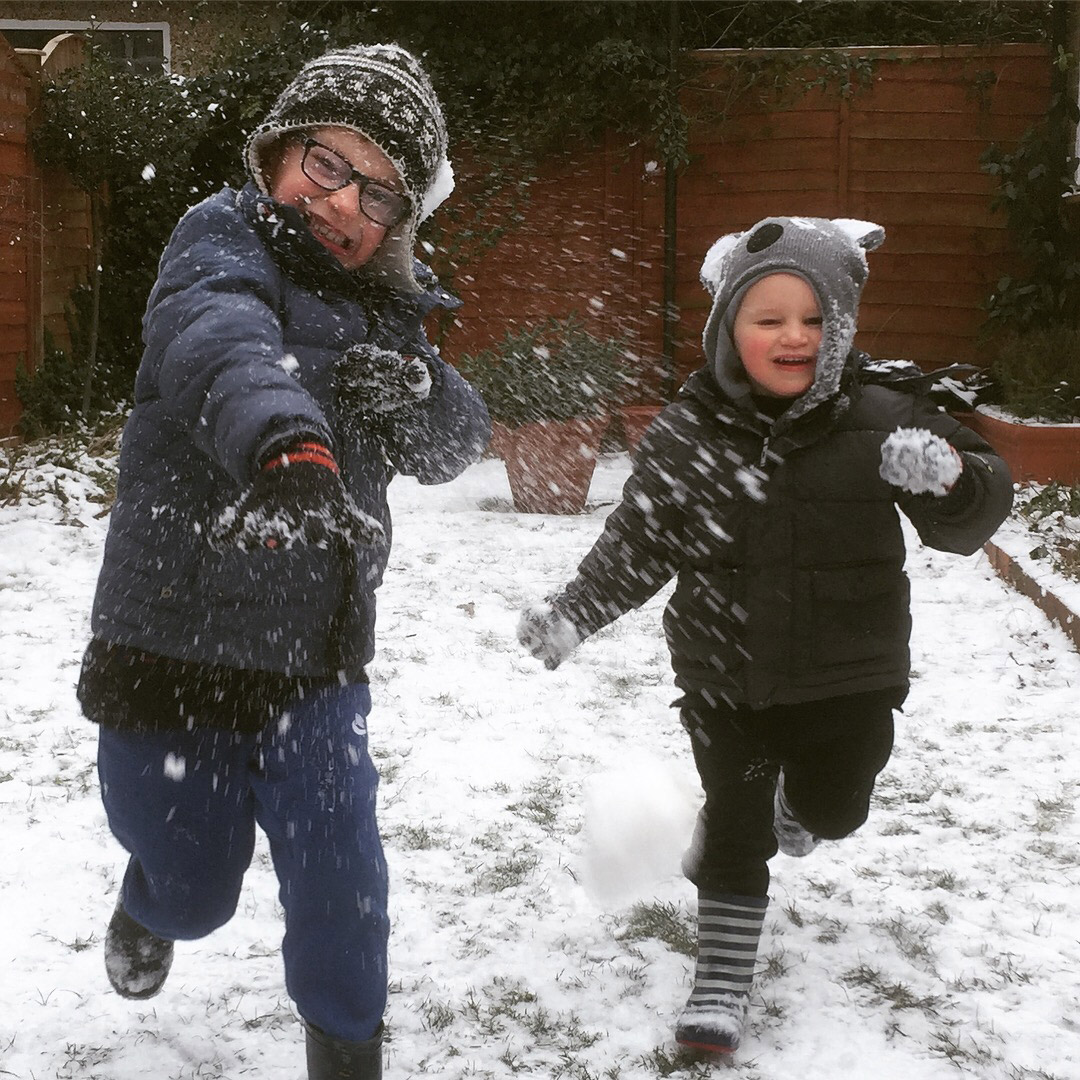 Finally Portsmouth had joined the rest of the country, and we were eventually ‘snowed in’. For us we enjoyed a lovely prolonged three day weekend. We had copious of snowball fights with like-minded neighbours, we played numerous games of Frustration with the kids (when we were not outside), and we doused ourselves with an ongoing supply of tea and hot chocolate. Even the cat, who has never seen snow before, had a mini fight in the garden with it. Evidently the snow won, as she promptly came back inside the warm house. 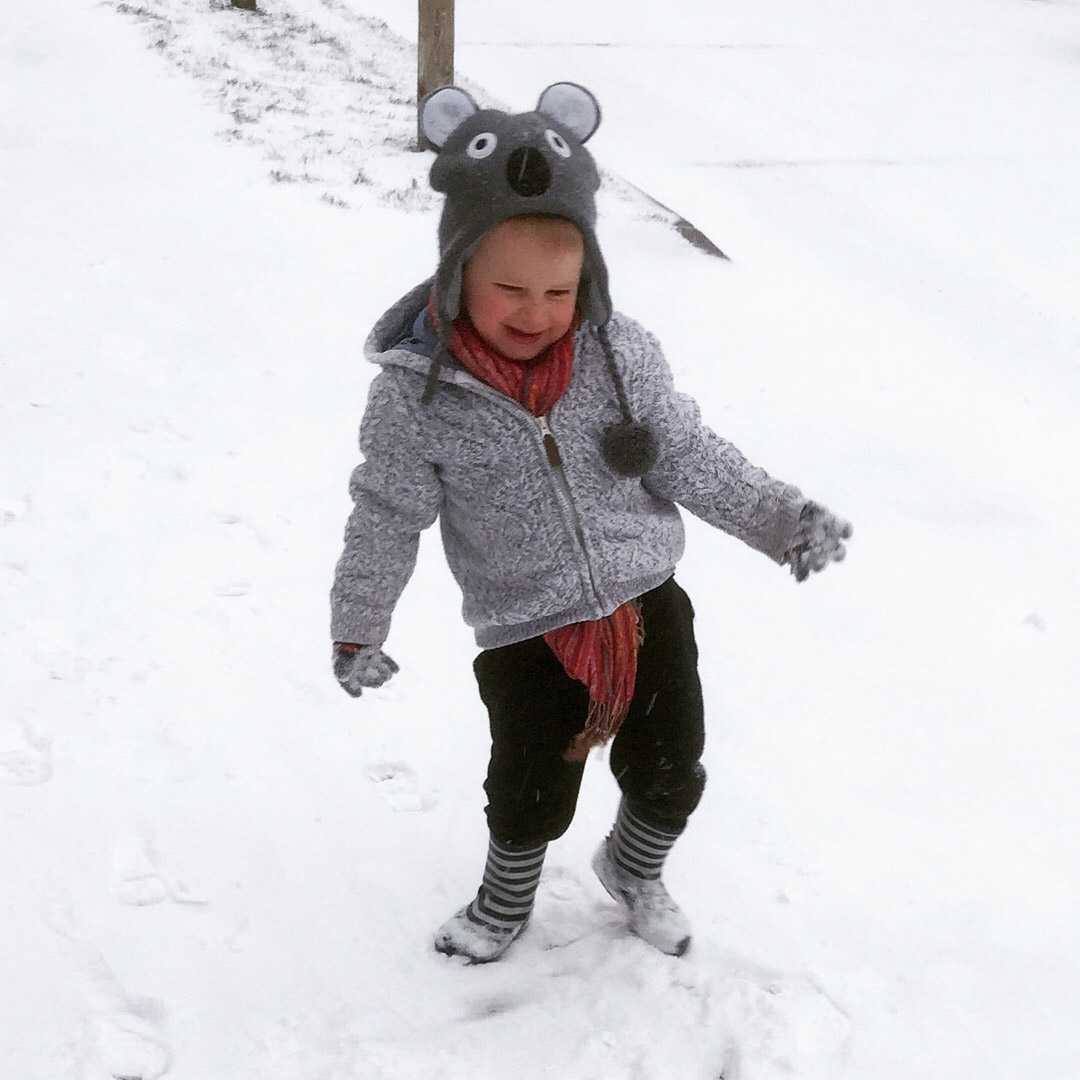 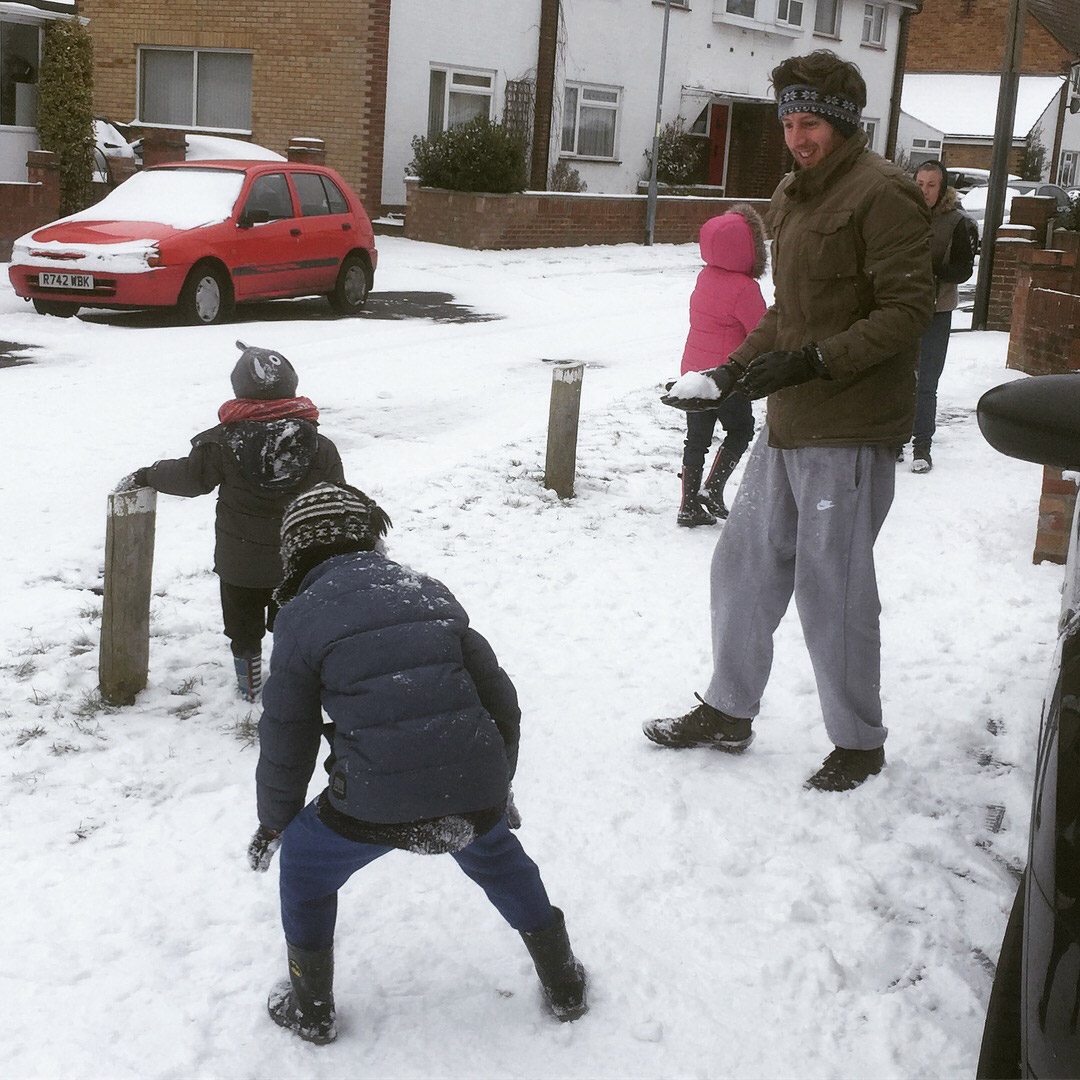 Back to work on Monday morning, and most evidence of the white powdery cold stuff has gone…..apart from a small sad remnant of the neighbours snowman in the front garden. For us I believe we have had the best scenario. A three day weekend with snow on Thursday, fun on Friday, and all gone by Saturday. We are well aware that other people in the UK however have had a very hard time of it. With the news reporting water shortage, power failures, school closures, food shortages and treacherous road conditions, I feel we have got off with it very lightly. 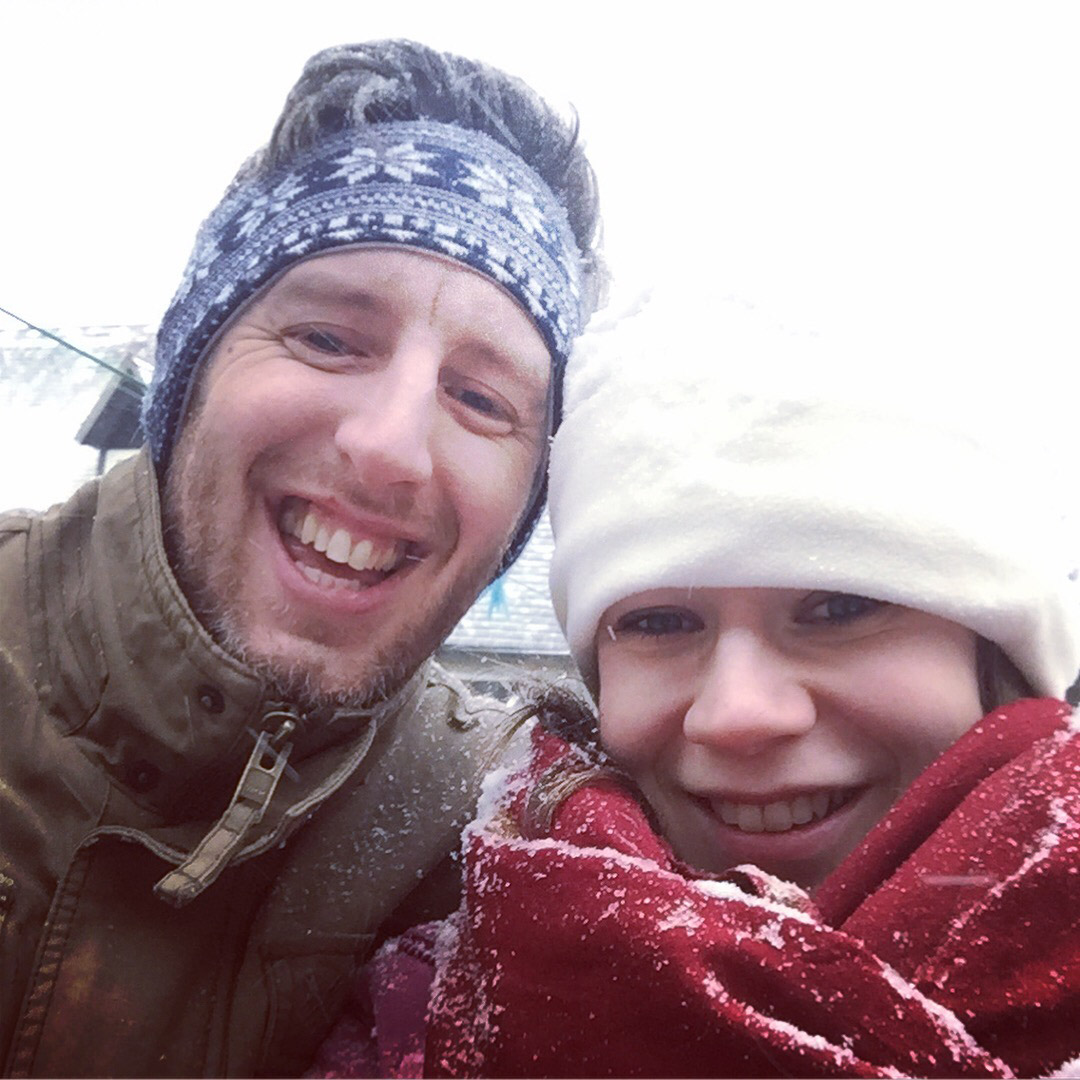 Fortunately for us, we have not had a major day of catching up because of our day off on Friday. The majority of our clients were also like minded and either took the day off, or had limited staff in. The kids are back to school, work is back to normal and we are back to our normal ‘Monday morning rush out the door’ routine.We can only hope that those in the worst affected parts of the UK will get back to normality as quickly as us. Looking out into the garden this morning was the welcome site of blooming daffodils…..nothing says ‘Spring and Hope’ more!

The Beast from the East